In Which The ALBINO PINEAPPLES sell some poems –

My father, who was a writer started a writer’s group that counted, among others, Ray Bradbury in its members. So,  having gotten a taste for that sort of gathering, I thought I would try to start my own.

It is not quite what I desire because I wanted to have it in my house, as daddy did, but alas, it wasn’t to be.

One of our illustrious members, 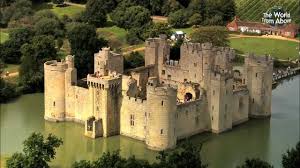 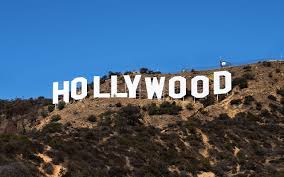 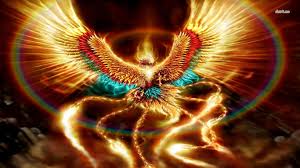 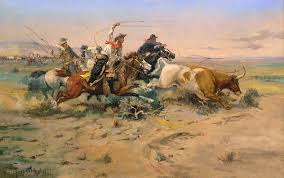 and I,  E. E. King,  (Elizabeth Eve)  their illustrious leader 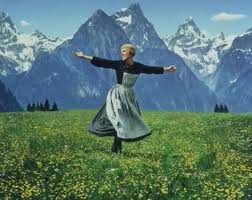 The Hills are alive with the sound of Mormons

They called me, illustrious leader- I’m only quoting! Some have greatness thrust upon them, and never often enough.

Given our disparate locals, gathering and discussing our new works over fine red wine and Manchego just wasen’t possible.

So, instead we play games – 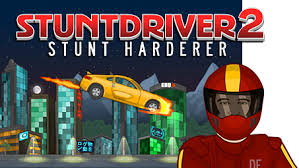 We were writing a novel together – trading chapters – it was fun.

We had glamorous, exotic seductress’, murderous albino midgets, and pineapples, 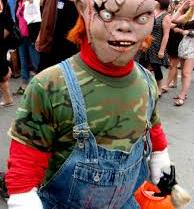 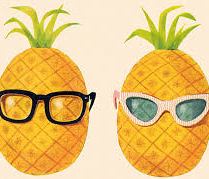 hence the name of our gang- The Albino Pineapples 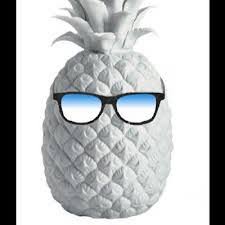 We haven’t written for a while now, but for a time we were writing group poems,

I would think of a word, season, emotion etc.,..then everyone donated a line or more, and I’d arrange them into a poem- It’s fun – I think we do really good work together.

Occasionally I’d send them out -We even got an honorable mention in Geminimagazine ‘s poetry contest.

But today, much to my delight I received this email.

“Dear Elizabeth,
I am attaching a contract so that we may publish your poems.
Thank you

They want to put Eight of our poems in

Till Death An Anti-Valentines Anthology Of  Poetry.

How cool is that?

In addition, I have two new books out – that are now in audio production 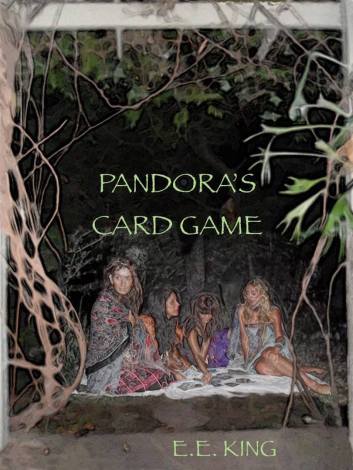 & The Truth of Fiction 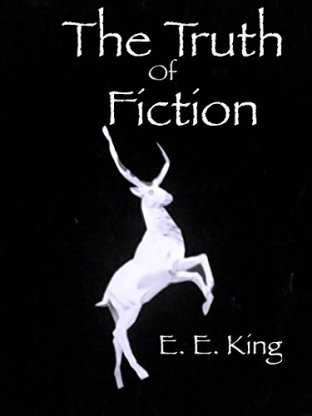 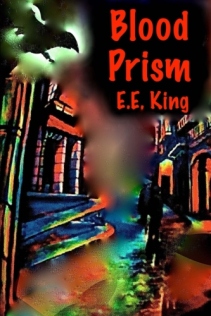 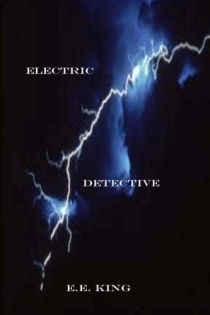 And don’t forget to buy books, preferably mine.